First,contactor (Noun) refers to a breaking and switching device that can frequently turn on, disconnect, and carry normal current and a specified overload current. It is mainly used for the distribution and power consumption of accessories for electric forklift electrical appliances. A forklift contactor nominally refers to an electrical appliance that uses a current flowing through a coil to generate a magnetic field in an industrial power to close the contact to achieve a controlled load. There are two main types of contactors, AC (voltage AC) and DC contactor (voltage DC). The contactors on electric forklifts are mostly DC contactors (the chargers are mainly AC contactors). 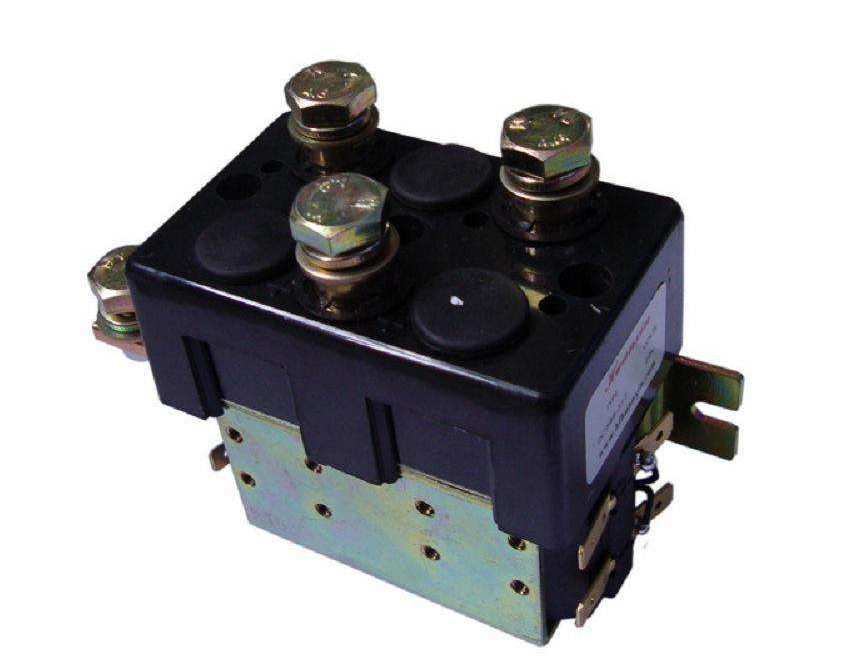 Second, the electric forklift contactor working principle: When the contactor coil is energized, the coil current will generate a magnetic field, the generated magnetic field causes the static iron core to generate electromagnetic attraction to attract the moving iron core, and drive the DC contactor contact action, the normally closed contact Disconnected, normally open contacts closed, the two are linked. When the coil is de-energized, the electromagnetic attraction disappears, the armature is disconnected by the release spring, the contact is restored, the normally open contact is opened, and the normally closed contact is closed. 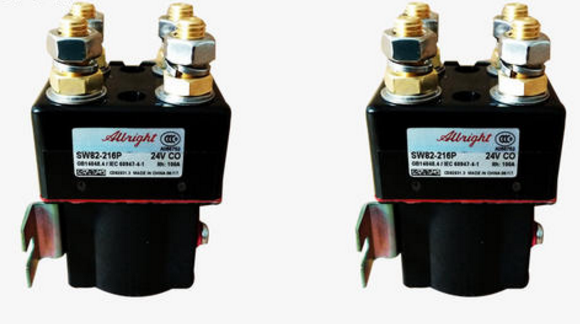 Fourth, the choice of forklift contactor

The selection of electric forklift contactor shall be carried out in accordance with the requirements of the equipment to be controlled. Except that the rated working voltage shall be the same as the rated voltage of the controlled equipment, the load power, type of use, operating frequency, working life and installation method of the controlled equipment and Size and economy are the basis for selection. The main control of the electrical system of the forklift equipment is the selection of DC contactors. Such equipment voltage, current, frequent use and work requirements are required to be relatively high. Therefore, when using a contactor, it is only about 1-2 times the power of the contactor and electrical system equipment, or the imported contactor is used because of the imported The raw material of the contactor is different from the normal one, so that the life of the contactor can be increased.